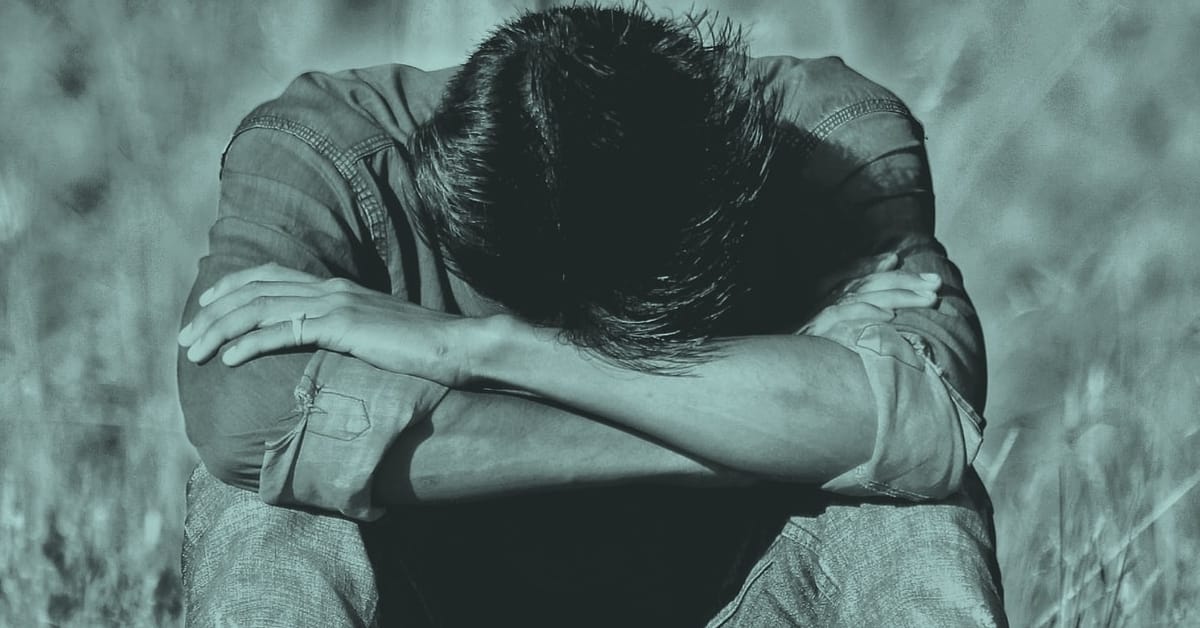 Are you struggling to move on after break up?
Did everybody around you believe that by now you should move on from you past relationship? But no matter how hard you try, your painful memories
keep lingering and preventing you from moving on?

What if it’s not your fault.

What if there is a reason that you can’t move on and forget your ex?

The reason may be in your brain and in your body.
Moving on and stop wishing for you ex to came back doesn’t happen in your mind. You could decide hundreds of times that enough is enough,
that your ex doesn’t deserve you,  that you deserve to be loved again,
that you are tired of being miserable.
But the thoughts keep coming back. The emotions of sadness, unworthiness and despair keep lingering.
No matter how many time you decide to move you, all those thoughts and emotions keep coming back.
Why?

Why can’t I forget my ex and move on?

The memory of your ex and breakup is stored in your body and in your brain.
Because painful emotions resides inside your body you could not use mind processes, talk therapy alone to get over your ex.
Believing that you are not good enough and that you don’t deserve love is NOT just the thought inside your mind.
It’s the emotion that is connected to that believe that keep it inside your mind.
It’s the state of your body, that keep you from moving on.
Emotionally charged events are stored in the brain (and parts of your body) as a memory frozen in time,
with the same thoughts, feelings, and bodily sensations that were occurring at the time of the event.

Within seconds of experiencing separation distress, a part of our brain called the amygdala assesses whatever threat provoked the fear of being abandoned. Without our conscious direction, the amygdala communicates with our body via the nervous system in order to prepare a physical response to the threat. The suddenness of events such as breakup makes the act of reasoning too slow to handle everything. Your physiology— in particular, your nervous system— overrides your thinking brain. The amygdala, located in the brain, takes over, while at the same time recording memories of emotions and behaviors for future reference say Susanne Babbel in her book Heal the Body, Heal the Mind: A Somatic Approach to Moving Beyond Trauma

What Eye Movements have to do with healing painful memories of your breakup?

Francine Shapiro a psychologist from California while walking in a park one day in 1987,
noticed her eyes moving rapidly from side to side, while at the same time disturbing thoughts in her head became less intrusive.
She said: “The thoughts weren’t as bothersome. I wanted to see if it would work if it was deliberate, so I brought up something that bothered me, moved my eyes in the same way and saw the same thing happening.” When she experimented with this she found that others also had the same response to eye movements.
What she discovered was the basic of the process that she called Eye Movement Desensitization and Reprocessing (EMDR). It turn out that just with moving your eyes from side to side alter the way your brain process and store traumatic events and with that release stored emotions and bodily responses.
The same effect has the bilateral taping with your hands on your knees or shoulders. Bilateral mean that you alternate taping on your left and right side.

She was not the only one who came to the conclusion that eye movement can help with releasing emotionally charged, frozen memories.

Another method that use eye movement for releasing emotional charge from painful memories has it’s origin in NLP (neurolingvistic programing) and was developed by Connirae and Steve Andreas in 1989.

Is it really possible to forget an ex with EMDR?

The beauty of the process is that you don’t have to examine the cause of your breakup in depth. Instead you focus on allowing your brain to release a specific memory that evoke pain every time something trigger it.

The process seems to have a direct effect on the way that the brain processes information. Normal information processing is resumed, so following a successful EMDR session a person no longer relives the images, sounds, and feelings when the event is brought to mind. You still remember what happened, but it is less upsetting.
Imagine meeting your ex without being emotionally triggered and upset or not reacting every time that you hear his favorite song.
Being free to sit in your favorite cafe or visit all the places that reminded you of how happy you were with him
without starting to cry or needing something to numb the pain.

While Francess Shapiro never discover why eye movement have such a powerful impact in healing painful memories, she assume that the process behind moving your eyes appears to be similar to what occurs naturally during dreaming or REM (rapid eye movement) sleep.

Another method that use eye movement for releasing emotional charge from painful memories has it’s origin in NLP (neurolingvistic programing). In comparison to EMDR which use rapid movement of the eyes from one side to another, this method ( EMI- eye movement integrations) uses much slower movements designed to connect all the eye positions. The importance of connecting all eye positions is based on the NLP theory that the various movements of the eyes access different sensory systems and, therefore, different areas of neurology. Added to this is the EMI assumption that a traumatic experience remains un-integrated in a person’s life precisely because it is isolated, both in their neurology and in their thinking. The principle behind EMI is that “all the relevant multi-sensory dimensions” are required for full integration of the disturbing experience and thus the aim of the eye movements is to create “new linkages between different types of sensory, effective, or cognitive information.” The result does not extinguish the memory of what happened but it does strip off the emotional charge that was causing all the problems.

Eye Movement Integration (EMI) was developed by Connirae and Steve Andreas in 1989. When Steve Andreas demonstrate the process, working with client with severe traumatic memory at EricksonFoundation Brief Therapy Conference ten years ago, he implied that the audience members could go off and do this themselves with the help of written transcription of the process.
There was a lot of controversy around do-it yourself or you-need-therapist-for that later with people who further develop his method. Later Danie Beaulieu, with the Andreases’ blessing, made it her mission to give a method  a wider public presence and describe the process in details in her book Eye Movement Integration Therapy

When an individual is experiencing stress symptoms or anxiety I find that what they are usually doing internally is running an auditory/visual tape loop of their worst fear over and over, causing a strong negative kinesthetic response. Using the Eye Movement Integration pattern shakes up this dysfunctional loop and allows all of the mind’s resources to attend to the problem.
Jan Prince share in his articles about Practical Uses of Eye Movement Integration

Whenever I am going through a particularly stressful time in my life, or I am preparing to take on a new endeavor that might cause some anxiety, I use EMI twice daily. When I awaken in the morning and before I get out of bed, I’ll do several iterations of the X and box and then again throughout the day when I take a break or before I go to sleep. It invigorates my thought processes and calms my nerves.

What if you don’t have money for EMI or EMDR therapy?

There are two ways that you could start.First is so called Butterfly Hug Method that is basically bilateral stimulation that is used in EMDR and can help you to calm down and stop
looping in painful emotions and thoughts.
Butterfly Hug Method:
Bring up the palm of each hand and cross them over the chest onto the forearm of the opposing arm.
Close your eyes and be aware of your breathing. Gently tap the left, then right hands.
When your mind drifts, bring it back to the tapping.

Tapping in resources
The book by Laurel Parnell – “Tapping In: A Step-By-Step Guide to Activating Your Healing Resources through Bilateral Stimulation ” provides a detailed way of tapping in positive resources for yourself. While she does not detail the steps of using EMDR beyond the positive resources that is a very good step in the process of healing.

READ NEXT: Byron Katie – how to get over infidelity pain
Photo by Khagen Gogoi on Unsplash