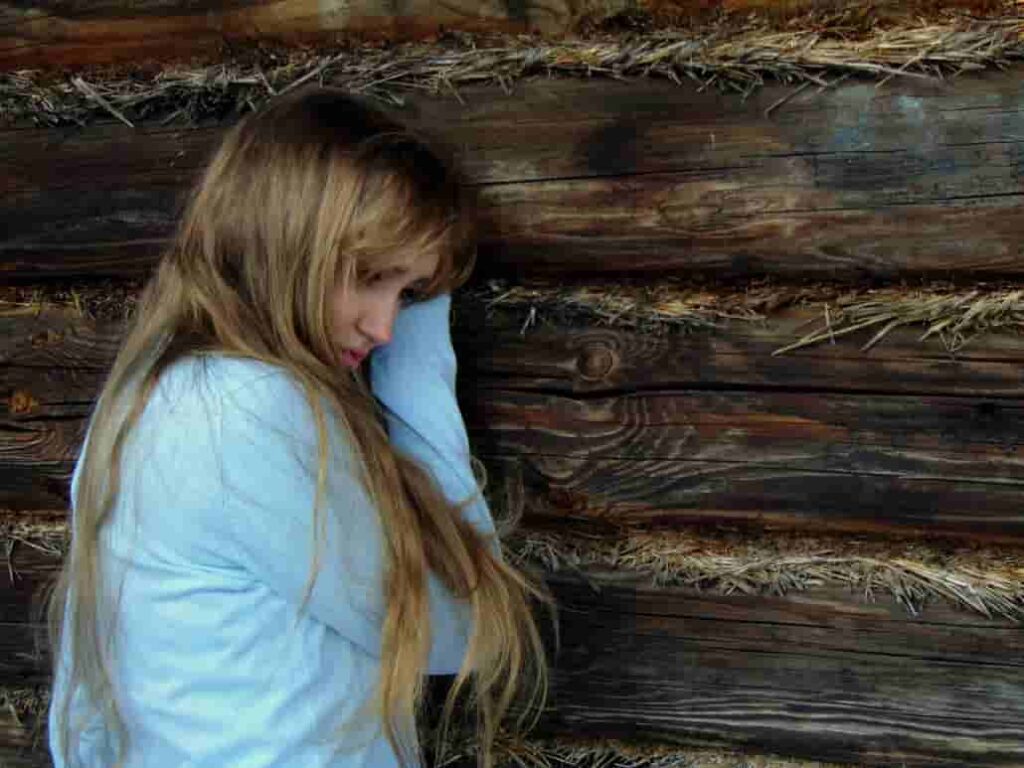 They say that you have only two options, leave the relationship with narcissist or hope that he will change. You know from experience that the second one doesn’t work.

No matter if you choose the first or the second option at the moment, there is something that will always help.

Look at the problem from different perspective.

You are not alone if you sometimes fantasize that he will change, in-spite of reality that self-centered people don’t change.

What if the change is possible, just not in the form that you fantasize about?

Look at how people have approached relationships since the beginning of time: “You change, and then I’ll change; you change and then I’ll be happy; you become less self-centered (or less emotional, or more attentive, or more successful …) and then I’ll love you.” Has this worked for you?

What would you have if your partner were less self-centered and took responsibility for his behavior?

Maybe you imagine him acting selflessly and think, “Boy, that would be great. Then I’d be really satisfied in this relationship.” So what we really want, when we’re being honest with ourselves, is a sense of security, happiness, and peace. We think we need him to change in order for us to have a happy life. In my experience, this is the long way around. And it’s hopeless, because just when he changes one thing, we’ll find something else that needs to change.

What would happen if you question your thoughts. “My partner is very self-centered.”

Is that true? When you believe it, your mind will find all the proof: “He doesn’t help me clean the house. He doesn’t think about my part in things. He leaves the toilet seat up.” You can write a book proving that you’re right. So go deeper beneath the surface of the mind and take a closer look. “He’s very self-centered.” Is that true? Can you know that it’s best for him to be different from the way he is right now? Can you really know that it’s best for you, in the larger scheme of things, to be with someone who acts differently? Take your time and really sit with it.

Once you’ve sat with the first two questions, you can ask yourself,

“How do you react when you think the thought, ‘He’s very self-centered’?” How do you treat him?

Do you pull away from him, thinking about yourself and how unfortunate your situation is? Do you tell your friends how self-centered he is so that they will center around you? Look at all the ways this unquestioned thought plays itself out in your relationships and in your life.
Make a list. This is deep Work. It’s how we bring ourselves out of victim hood and into reality.

Who would you be without the thought, “He’s very self-centered”? What if you could never believe it again?

What would you see when you looked at his behavior? You might be open to seeing ways in which he does focus attention on you or others. You might be open to seeing ways in which he focus on invisible enemies around him. The ghost from his past. If you look beyond his arrogance ways, you could feel the small terrifying boy, hiding behind harsh words. If you stay long enough with the feeling of him beyond his cruelty, you could find the sorrow, the sadness, the abandonment of scared little human being. Who protect him behind his narcissistic behavior. You might be able to see that he’s doing the best he can. And in the peace of seeing him without this story, you can show him what it is to truly live with greater awareness of others,
starting with your awareness of who he is right now. Whereas when you believe what you think, you teach him how centered you are on his self-contentedness, and how it affects you.
Can you see this? Can you step out of the game that he is playing with you, just for a moment?

One turnaround is, “He’s not very self-centered.” Could that be as true or truer, sometimes?

Make a list of the ways in which he’s not very self-centered. You might begin to wake yourself up and really surprise yourself.
Could you find moments, when he feel safe enough with you to show you some kindness.
Maybe you can find those moments and there is nothing wrong if you can’t.
If you can’t find those moments, look deeper behind his behavior, behind his walls that he build around him. Maybe you can catch a glimpse of little terrifying boy, that he once was.
Maybe you can find in this little boy the sign that he once wasn’t self-centered.
This is not about him getting away for all that he did to you. That is how you could get away from being destroyed by him.

Another turnaround might be, “I’m very self-centered. (around the false me)

Can you find that?
You believed him, when he made you small. You allowed him to treat you badly. So long that you start to be self-centered on your false self, that he made you believe you are.
You are way to much centered on that part of you – the facade that he created for you, so that he could feel less terrified inside of him.
When I sincerely question those thoughts and no longer believe them, I can see my partner clearly and open myself up to loving him for the countless ways he does give to me, even if only by his presence.
So when we’re clear, our partners do become who we want them to be: themselves as they are.

We can clearly see, that pain inside him is to big for him to step out. And you see that is nothing wrong. It’s time to step out of his story that you overgrow. But he isn’t. Allow him to be in that story.
But it’s time for you to move on and start to create a new story.

Can you see, that this doesn’t necessarily mean that you stay with him,

even though you love him or at least love the moments from the past with him.
In the 99% you will still leave narcissist, but you will leave him with more peace in your mind and in your heart. You will still need to heal your wounds,
but you will pack your bags and leave behind some burdens that are not yours to carry, leaving them where they belong, with him.
READ NEXT: Letter to a woman who gives too much in relationship

This website uses cookies to improve your experience while you navigate through the website. Out of these, the cookies that are categorized as necessary are stored on your browser as they are essential for the working of basic functionalities of the website. We also use third-party cookies that help us analyze and understand how you use this website. These cookies will be stored in your browser only with your consent. You also have the option to opt-out of these cookies. But opting out of some of these cookies may affect your browsing experience.
Necessary Always Enabled

Any cookies that may not be particularly necessary for the website to function and is used specifically to collect user personal data via analytics, ads, other embedded contents are termed as non-necessary cookies. It is mandatory to procure user consent prior to running these cookies on your website.